Material posted: Gornova Anna M.Publication date: 31-12-2019
A bill to pilot the provision of merchant shipping submitted to the state Duma a group of members of the Federation Council. It is proposed to consolidate the provision of a pilot support by the state in accordance with the international practice of leading Maritime countries and the regulations of the International Maritime organization (IMO). It is planned that a common state pilot service will provide the necessary level of navigation safety in all sea ports of Russia. Why change the system and that it will give to the state?

A bill to pilot the provision of merchant shipping submitted to the state Duma the Federation Council members headed by Sergey Mitin and Victor Pavlenko. The initiative establishes the provision of a pilot support by the state in accordance with the international practice of leading Maritime countries and the regulations of the International Maritime organization (IMO). It is assumed that the common state pilot service will provide the necessary level of safety of navigation in all sea ports of Russia, standardize training and monitoring of qualifications of Maritime pilots. What are the causes of the current problems of the industry and what are the prospects for pilots in the article REGNUM news Agency the coordinator of the project "Marine policy" Center for strategic estimates and projections, member expert of the section for Maritime and river transport at the state Duma Committee on transport and construction Anna Gornova. 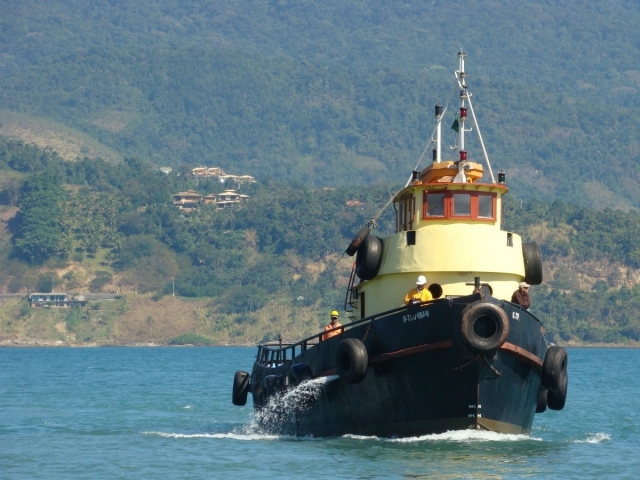 According to international regulations, the responsibility of the pilotage of ships in dangerous for shipping areas lies with the state. For pilot support will be charged a fee, which is included in the list of mandatory port charges and which should be spent on maintaining and improving Maritime safety. We see that the obligation of the state to deliver and control a pilot provision in their waters, but in the Russian legal and regulatory framework it was written with lots of spaces. In this connection today there are a number of problems, and in the future, the risks only increase. 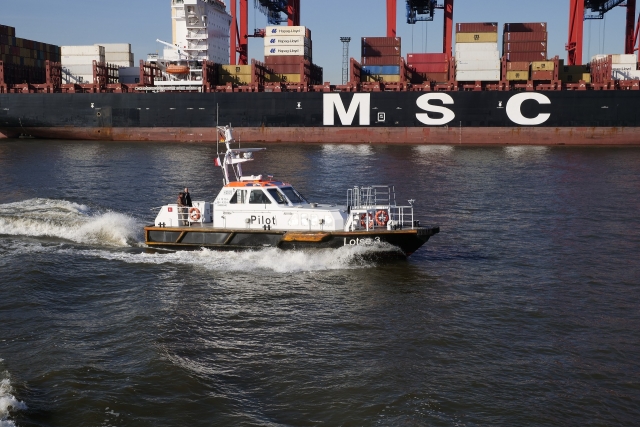 Pilot Boat to accompany the ship

Problems have accumulated for 15 years, from the moment in 2004 was not executed the Decision of the constitutional court (No. 7-P, from 06.04.2004) requiring the legislator to regulate the activities of non-state pilotage organizations. At that time, all non-state pilotage organizations in the country were non-profit, which corresponds to international practice and the Code of merchant shipping of the Russian Federation. Laws pursuant to the decision of the constitutional court must be made within six months from the date of the judgment, and considered by legislators in order of priority. And here was delayed by as much as 15 years! Since 2005, taking advantage of this legal uncertainty, only in profitable ports and oil terminals began to appear private pilot organizations, and their stubborn opposition of the Federal state unitary enterprise Rosmorport to seize the market, pilotage services and the imposition of market competition, which has long gone all the leading Maritime countries of the world.

As a result, we have a situation where two dozen private pilotage companies was localized in profitable ports and terminals. Of the 67 sea ports private pilotage company employs 15 and take the most profitable segment of the market. And all unprofitable transactions in the country, including in the Northern ports, on a subsidized basis by the state organization FGUP Rosmorport, which carries an annual loss of hundreds of millions of rubles for pilotage services. In recent years, the figures for the losses: for 2015, 915 million rubles, for 2016 — 638 million rubles by 2017, 480 million rubles, in 2018 — RUR 681 million rubles. If tend to be

five privateers and FSUE Rosmorport in the context of a unified system of pilot schemes in the country, then there is a paradoxical situation when the state actually subsidizes the owners of private pilotage companies that withdraw funds pilotage yourself in profit. The majority of private companies do not have their own fleet. 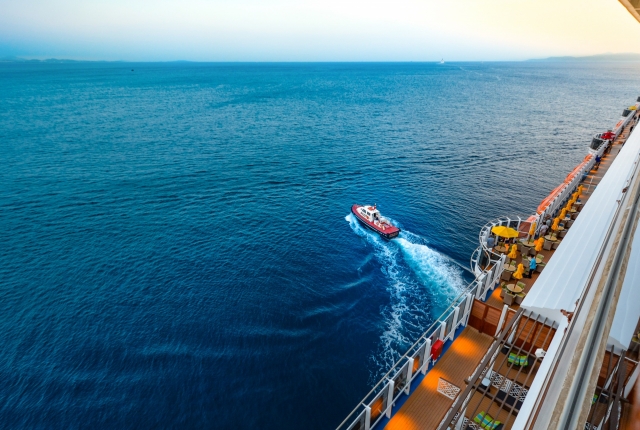 As a fact — a legal conflict: the Federal state unitary enterprise Rosmorport is governed by the merchant shipping Code of the Russian Federation and, in accordance with its objectives and the Charter company, provides pilotage for a non-commercial basis. A private pilot, the company guided by the Civil code of the Russian Federation, engaged in pilotage service on a commercial basis solely in the profitable segment and cannot be obliged to use pilotage dues in accordance with its intended purpose — to invest in the technical equipment of pilot organizations and training pilots. It turns out that the same category is a pilot fee, depending on the recipient is in one case the target funds, in other — commercial income adjusted in different organizations different laws. The Ministry of transport of the Russian Federation deprived of the opportunity to control the whole system of pilot schemes in the country.

As a result, over 15 years of endless meetings in the normative legal framework does not define a pilot of the organization, what it is, no record, no claims, neither licensing nor certification! Violated art 86, 88, etc. KTM of the Russian Federation. After 15 years, there is no law regulating the activities of non-state pilotage organizations, nor the mechanism for increasing government behind them of the authority to provide pilotage support. Ie over the years, I emphasize, without any legal mechanism and regulation of the powers on execution of the state function of providing pilotage services in the hands of individuals who use them for its yield. Legal framework for the work of the Northern sea route ice pilots and pilots of the open sea in the Baltic, corresponding to the interests of national security of Russia, is formed. And listed here can be long, I can only name the most egregious.

Thus it is necessary to realize that pilotage is one of the key elements of an integrated system of Maritime security, which includes system management of vessel traffic (VTS), port state control, ship reporting systems, automatic identification system (AIS), a system of identification of vessels and tracking them in the far distance, and navigational and hydrographic support. And with the digital transformation of navigation and emerging cyber-threats (and possible additions state the duties of a pilot in this part), such regulatory gaps in the system of national safety at sea uncertain legal field private organizations are certainly not allowed. In order to counter cyber threats complementary unity of all the components listed above the safety of navigation, are exclusively in state ownership, in the future will only increase. 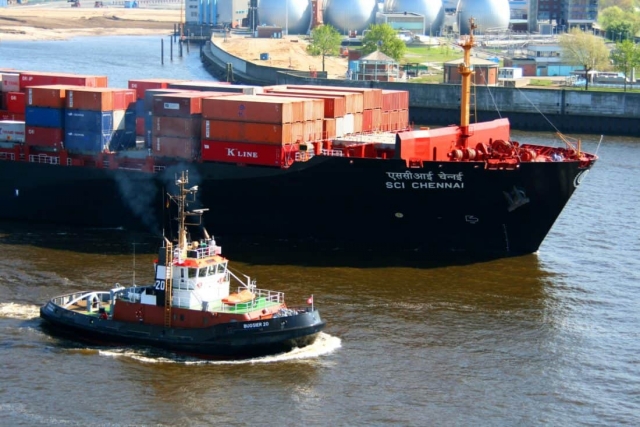 The tugboat in the port

In fact, Russia over 15 years post-Soviet history tried to impose the worst possible model for the organization of the pilot provision that allows competition of several organizations in one area of pilotage that are harmful to Maritime safety, reduces the effectiveness of the pilot operation, increasing to a multiple of the costs, and not allowed by an absolute majority of countries in the world.

Summing up, I would say that the current system a pilot system in Russia is not balanced, unprofitable, has no uniformity of approaches, mechanisms of regulation and control by the state. No development, technical support, deteriorating preparation and training of pilots. As a result, the degradation of the system a pilot provision in the whole country. I hope that the bill will allow to restore order in a pilot sector, eliminate the possibility of the influence of commercial factors on the safety of navigation, will allow to create in Russia a pilot service, with the level of advanced countries. Natural monopoly — a single service operator in the same area lipovtsy — the basic principle which needs to be put in the basis.