What will happen to science in the near future? If you go back 30 years ago, the world would be completely different. The only known planets were the planets of the Solar system. We had no idea what dark energy is. No space telescopes. Gravitational waves were an unproven theory. We have not yet discovered all of the quarks and leptons, no one knew whether the Higgs boson. We didn't even know how fast the universe is expanding. In 2018, a generation later, we have significantly deepened our knowledge in these matters, and also made unexpected discoveries. What's next?

What scientists plan to do next? 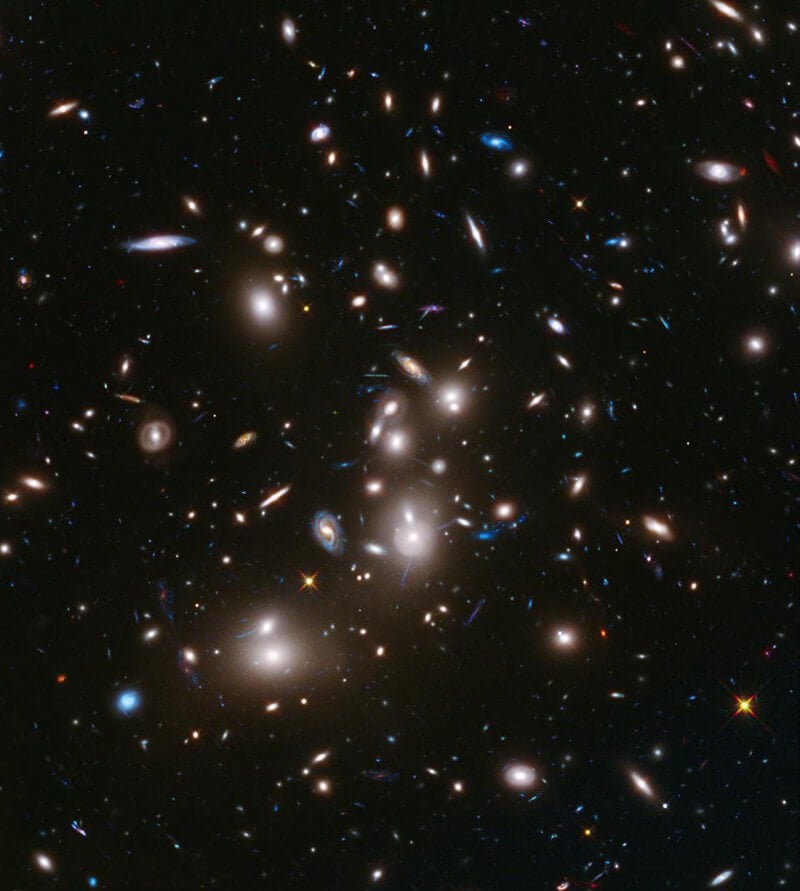 A large galactic cluster, Abell 2744 and its the effect of gravitational lensing on background galaxies, consistent with the General theory of relativity, stretching and magnifying the light of distant Universe, allowing us to see the most distant objects.

The world had to work for this revolution. Telescopes, observatories, particle accelerators, neutrino detectors and experiments with gravitational waves exist worldwide, on all seven continents and even in space. IceCube at the South pole, Hubble, Herschel and Kepler in space, LIGO and VIRGO, looking for gravitational waves, CERN, the LHC and all these discoveries were made possible by the work of thousands of scientists, engineers, students and citizens, constantly was studying the secrets of the Universe. With all this, it is important to realize how far we've come: we understand the Universe better than any previous human generation, from Newton and Einstein to Feynman. They are about this could only dream of. What will happen next? 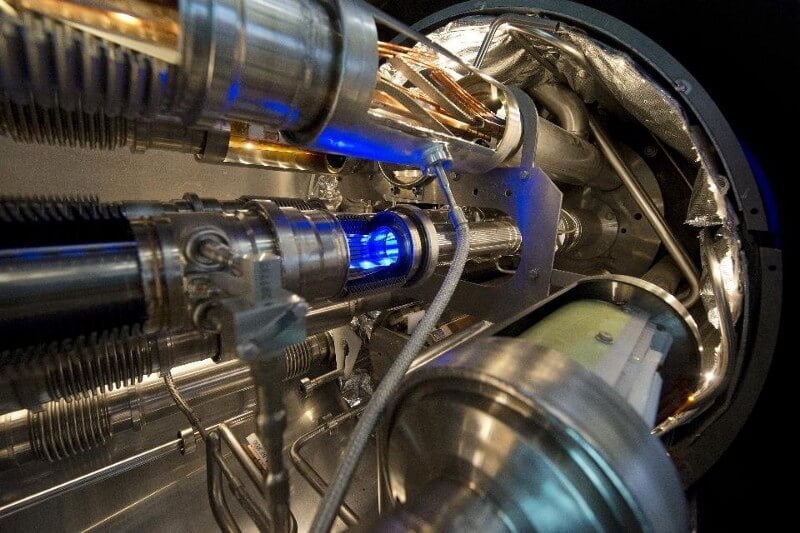 After an upgrade of magnet energy TANK run almost doubled. Future upgrades will increase the number of collisions per second and will allow you to retrieve even more data.

Over the past few years we've discovered the Higgs boson, massive neutrinos and violation of T-symmetry. LHC and CERN are working in full swing, collecting data at high energies. Meanwhile, the IceCube Observatory the Pierre auger measured the neutrino, including high-energy and cosmic neutrinos as never before. Future neutrino observatories like IceCube Gen2 (increased to ten times the volume of collisions) and ANTARES (detector with sea water in ten million tons) indicate that we will see a tenfold increase in the volume of data obtained in these experiments and, ultimately, will see neutrinos new smirnovyh or mergers of neutron stars. 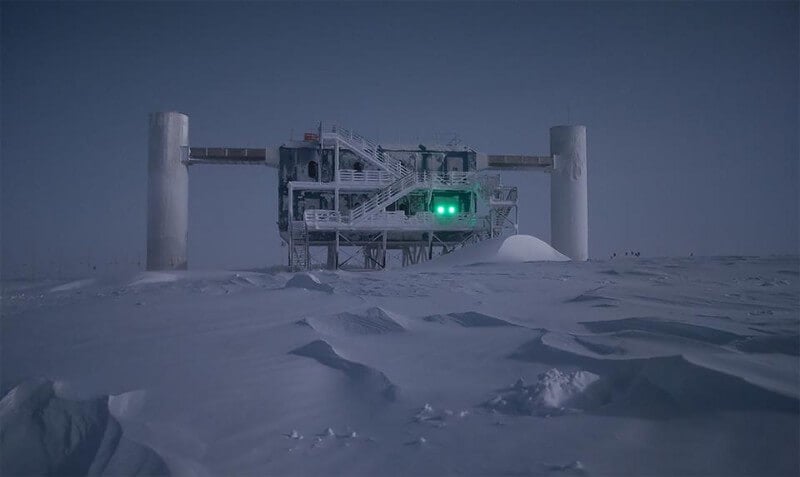 The IceCube Observatory, the first of its kind neutrino Observatory, designed to monitor the elusive high-energy particles from under the Antarctic ice.

Don't underestimate the importance of upgrades for the current experiments. TANK, in particular, collected only 2% of data that was collected over the period of service. Meanwhile, the possible creation of new experimental facilities like the International linear Collider, proton Collider of a new generation or even (if the technology will appear) relativistic muon Collider, which will allow us to reach new boundaries in the understanding of the physics of fundamental particles. An amazing time to live. 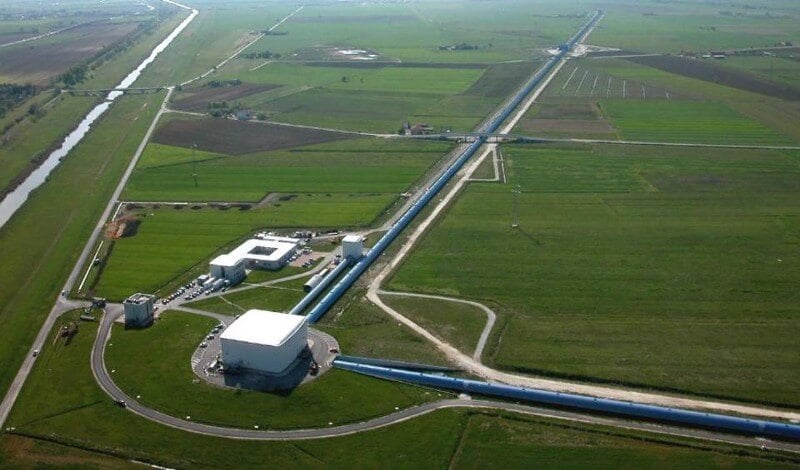 After decades of work on many components of the era of gravitational wave astronomy not only came, but also successfully continues. Currently, Observatory LIGO and VIRGO found in a total of five mergers of black holes and one neutron star mergers, after some of the updates seem to become even more sensitive. This means that the next time they earn, they'll pick up even more subtle and distant signals. In subsequent years, earn the detectors KAGRA and LIGO India, opening the possibilities for more accurate gravitational-wave measurements. Gravitational waves supernova, blinking pulsars, binary stars merge and acquisitions even black holes neutron stars can also be on the horizon. 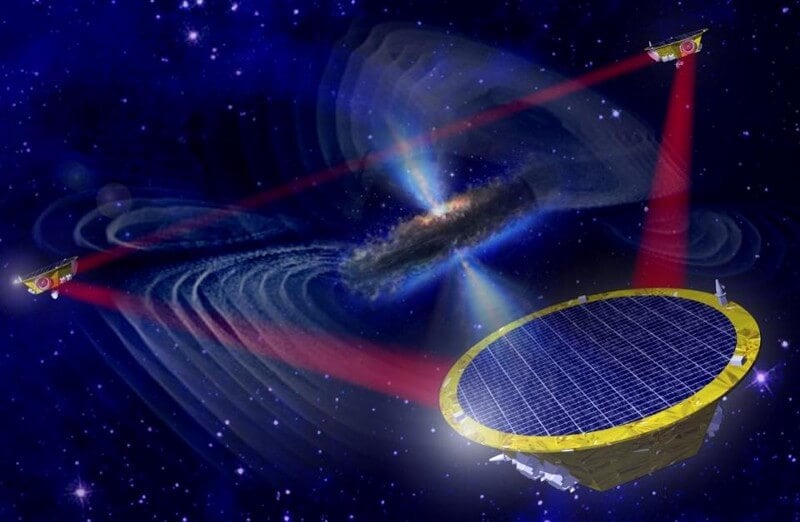 LISA the eyes of an artist 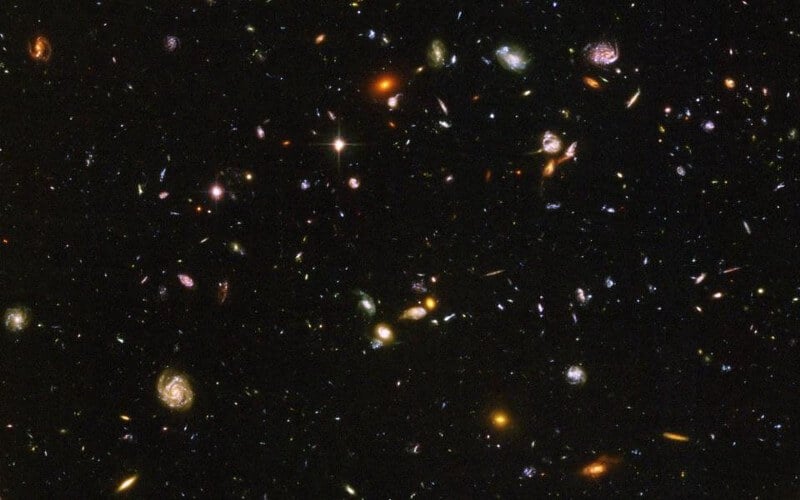 Hubble Ultra Deep Field of 10,000 galaxies, some of which Skachkova and crumpled together, it is the deepest view of the Universe that we have, demonstrating her incredible length from the nearest structures to those whose light came to us more than 13 billion years. And this is only the beginning.

What begins everything is new in astronomy? Like leaking our mission is not enough spectacular. Land, air, space experiments are constantly updated, supplemented with new, more powerful tools; we are launching a new mission in space. Recently launched missions like Swift, NuSTAR, NICER and CREAM will open a new window to a variety of things, from the energy of cosmic rays to the bowels of neutron stars. Tool HIRMES, which should go on Board SOFIA in the next year, will show us how the disks of protostars turn into a bloated chubby stars. TESS, to be launched in the end of this year, will look for potentially habitable planet near earth size the brightest and closest to us stars in the sky.

In 2020 will be launched tool IXPE, which will allow us to measure x-rays and their polarization will provide us with new information about cosmic x-rays and the densest, most massive objects (like supermassive black holes) in the Universe. GUSTO launched in designed for a long journey hot-air balloon over the Arctic, will allow us to explore the milky Way and the interstellar medium, tell us about the phases of life of stars from birth to death. XARM and ATHENA needs to revolutionize x-ray astronomy, telling us about the formation of structures, the streams emanating from the galactic center, and even further to shed light on dark matter. Meanwhile, EUCLID will provide us with measurements of the distant universe and will allow you to see thousands of supernovae. 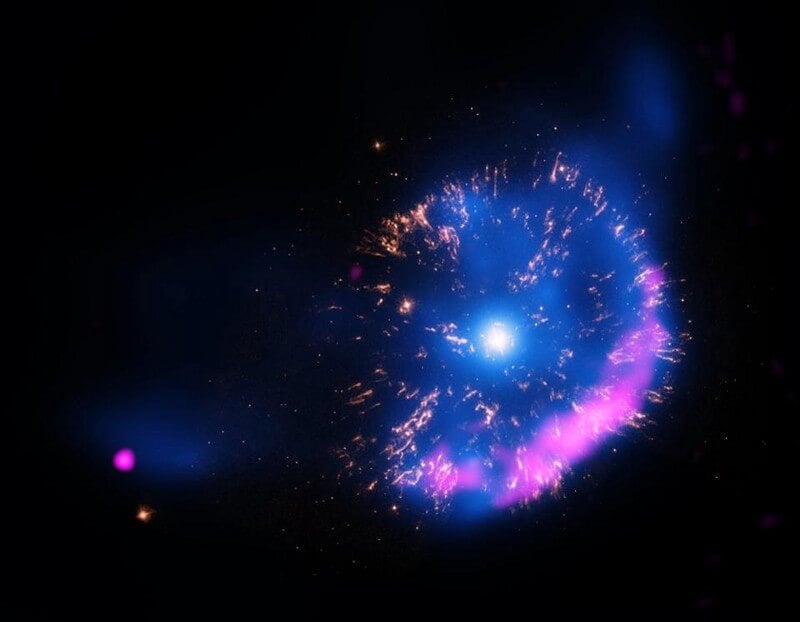 And all this is not to mention the main missions like NASA space telescope James Webb, WFIRST or four candidates on the primary mission of NASA in 2030. To determine which of the potentially habitable worlds have the atmosphere, and measure its contents; to determine what building blocks of life are present in molecular clouds, and find the most distant galaxies; to find the first stars created from the gas of the Big Bang, to study their formation and growth — all these can help to answer the main philosophical questions about where our universe came from and why she is who she is.

At the same time on earth build massive telescopes. Large Synoptic Survey Telescope will bring together the ambitions of the SDSS and Pan-STARRS and will make their telescopes to 20 times more powerful. Square Kilometer Array radio astronomers promises to open thousands of new black holes, and may even have sources that we don't know yet. We're building telescopes of 30-meter class ELT, GMT and the like that can collect 100 times more light than the Hubble. The secrets of the Universe are about to be revealed to us. 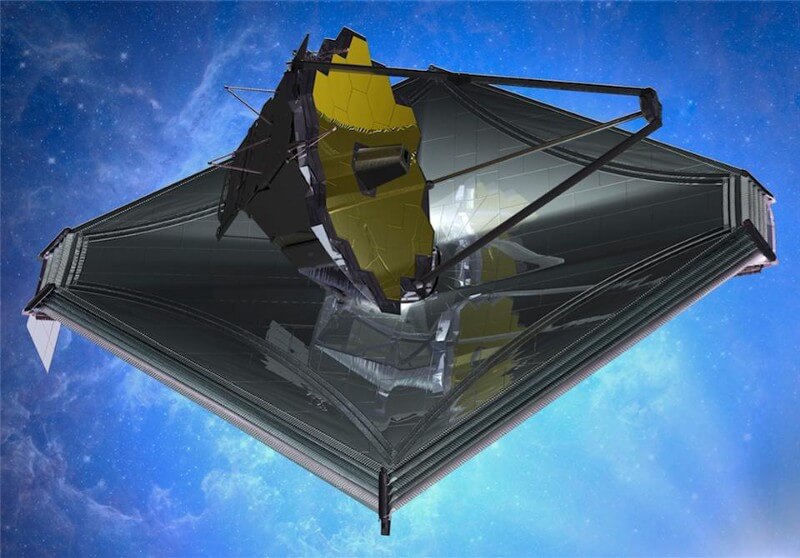 This, of course, only the tip of the iceberg. In each research area in each subarea has its own series of interesting experiments and proposals, and even the list presented here is far from comprehensive, does not include even planetary scientific missions. Although space agencies are experiencing funding difficulties, thousands and thousands of people working on these missions — plan, design, build and conduct them, and then analyze the results. When you search for a fundamental truth about the Universe, you're trying to answer the following questions:

As Thomas said, Zurbuchen from NASA about current and future missions like the Hubble, "James Webb", WFIRST, and others: "Thanks to these leading missions, we understand why we study the Universe. It is a science in the scale of civilization. If we didn't, we wouldn't be NASA".

And not just NASA, and national and international organizations working together, allow us to seek answers to questions we couldn't even ask a generation ago. As soon as reveal the secrets of the Universe, they raise a deeper and more fundamental questions about our origin, composition and fate. This is the best time for discovery, because the universe is only getting brighter.