Deceptive vulnerability: why a modern aircraft carrier is virtually impossible to sink Print version Material posted: Publication date: 14-03-2019
United States of America is today the leading country in the use of aircraft carriers. Her military make a huge bet on these giant ships is not just. Nuclear aircraft carriers are indeed a formidable force, and moreover, they're not nearly as vulnerable as it might seem at first glance.

Constantly at sea on combat duty is 10 similar ships of the United States. Each of them always ready to start applying crushing blows. The crew of the aircraft carrier is about 5 thousand people. The main disadvantage of these ships is their enormous cost. The removal of even one aircraft carrier out of action, would be a huge achievement for the enemies of America and a serious blow for the States themselves. However, this is not so easy and here's why. 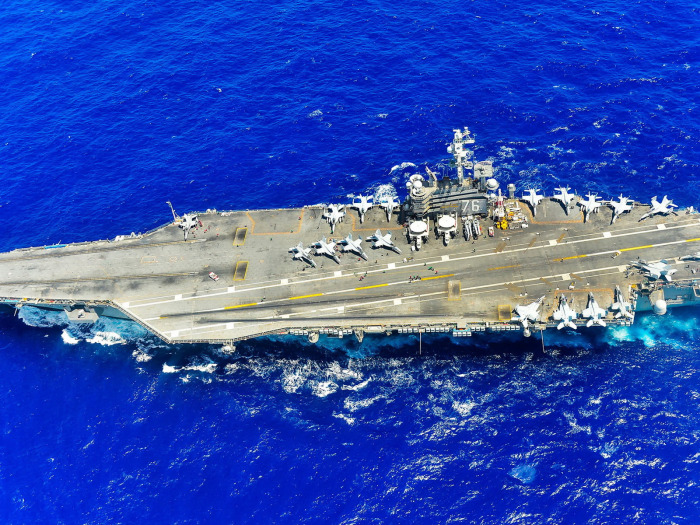 They are very large. Photo: yandex.ru.

The first is to fully understand what the carriers are big, really really big ship with a displacement of about 100 thousand tons and a height of 60-80 meters. Such ships dozens of decks, hundreds (and sometimes thousands) watertight bulkheads, thousands of tons of booking. Even a few mines or torpedoes will not be able to inflict significant damage to the ship. In addition, aircraft carriers are constantly moving. At a speed of 30 knots, half an hour after the detection area further search of the vessel is 700 square miles. 90 minutes – 9,000 square miles. 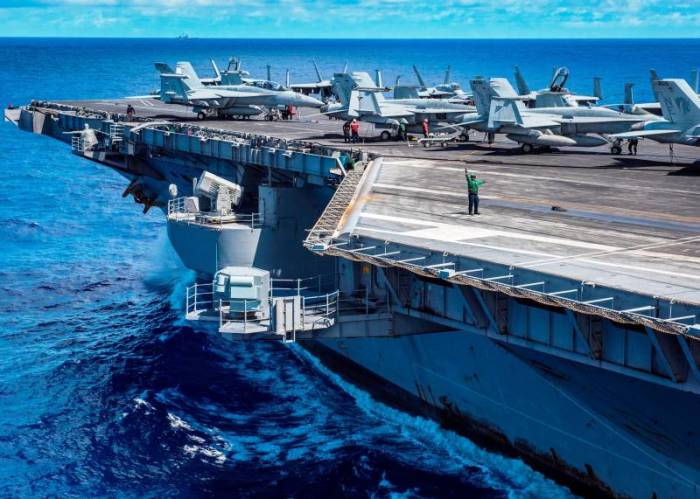 Every modern aircraft carrier is equipped with active and passive means of protection from all types of weapons, including torpedoes and cruise missiles. Thanks to a set of sensitive high-precision sensors, carriers can proactively identify the threat. All weapons, sensors and even the aircraft carrier are combined into a single protective network, which makes it extremely effective. 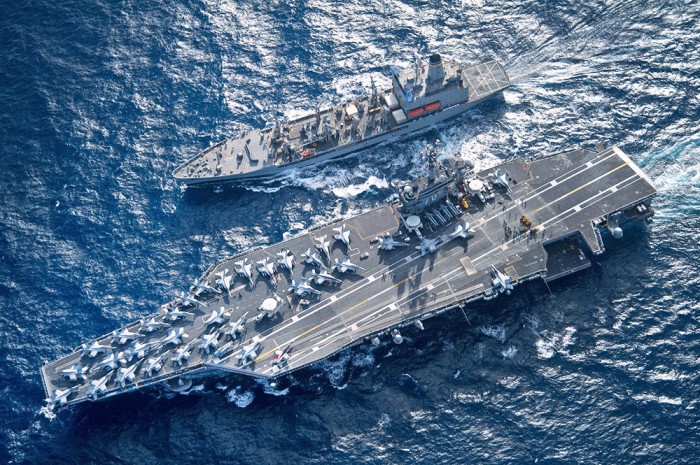 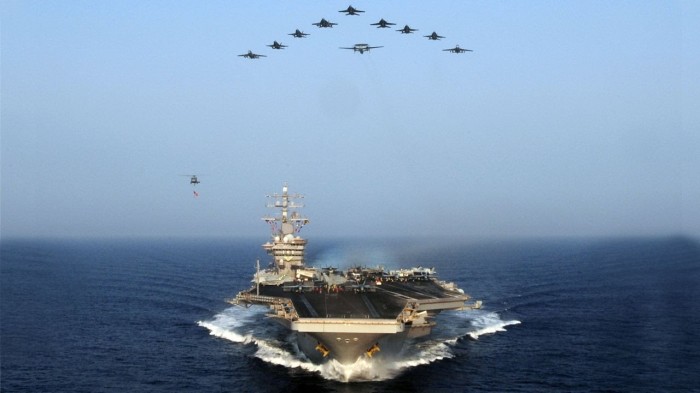 Speaking specifically about the US, despite all the terrible potential of its fleet, the Americans used the rather "soft" tactics, the use of aircraft carriers. There are many subtleties in this question. For example, the US aircraft carrier never sent to the regions, which according to intelligence not fully stripped. moreover, carriers are not on duty, where can become the object of a massive air strike of the enemy. The carriers never stand still.

5. High-tech in the service of destruction 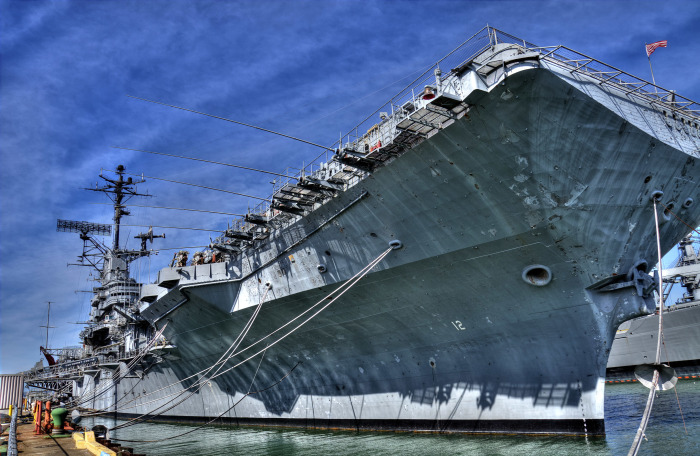 Let's face it – the majority of countries still "new" in the use of aircraft carriers. It's not even that you can afford a ship like this, maybe not every country. The fact that the US constantly trying to overtake all competitors in this field. Every year the Pentagon spends millions of dollars on the most modern and latest technologies for their aircraft carriers. Special emphasis is on the development of aircraft with stealth technology, and shipboard electronic warfare. And I must admit that in the context of the modernization of aircraft carriers, this approach is bearing fruit.