The tip of the spear. Covert operations by special forces, which began the war Print version Material posted: Publication date: 01-07-2018
Special purpose units in any conflict — the vanguard of the main forces. They secretly operate on the territory of the enemy long before a massive war machine attacking side will move the state border and will begin the gunfire. The main purpose of these high quality and well trained technicians to do all we can to weaken the defenses of the enemy and to deprive him of the will to resist early's invasion. Sabotage, misinformation, the elimination of military and political leaders, work with potential collaborators — that's just a partial list of their tasks. RIA Novosti recalls the four operations of special forces that preceded major wars.

Ahead of the Horde

No 800-th regiment of special purpose "Brandenburg", elite commando parts, no cost, no major offensive of the Wehrmacht in Europe. So it was with the attack on the Soviet Union. The regiment was at the forefront of army group "Center". The twenty-first of June, about midnight saboteurs "Brandenburg" attacked several Soviet border crossings. Late at night a group in a Soviet military uniform entered the territory of the USSR at a depth of 20 kilometers. The target was a strategic bridge over the Beaver river (a tributary of the Berezina). Saboteurs managed to capture the bridge and hold it until the approach of their tanks.

Similar job receive other units of the regiment. In the first hours of the great Patriotic they solved the problem of disruption in the middle rear of the Soviet troops. Group sabotaging, intelligence, seized strategic assets. According to some historians, several dressed "the brandenburgers" even leaked in the Brest fortress, where he tried to disrupt the defense system, but they are revealed and destroyed. Anyway, the first Germans who opened fire on Soviet citizens at the beginning of the great Patriotic war were the commandos of the regiment "Brandenburg".

The introduction of a Limited contingent of Soviet troops (OKSV) in the Democratic Republic of Afghanistan in the winter of 1979-1980 years was preceded by lightning and brilliantly executed special forces operation "Storm-333", literally decapitated the Central Asian country before the war. On the evening of 27 December, the special forces of the KGB and the USSR Ministry of defense, stormed the Palace of Tadzh-Beck on the outskirts of Kabul and eliminated the President of AFGHANISTAN Hafizullah Amin. In a coup came to power Pro-Soviet politician Babrak Karmal. This marked the beginning of the ten-year Afghan war.

In the storming of the Palace took a direct part 54 fighter. There were two groups: "Thunder" (24 operative group "A" of KGB special forces, later known as "alpha") and "Zenith" (30 officers of the special reserve of the KGB). They were covered with soldiers of the so-called "Muslim" battalion" and 9-th company 345 th guards separate parachute regiment. The men were dressed in Afghan uniforms without insignia, but with a white bandage on the sleeve. In order to summergrove nominated for the position of the APC a few days before the assault not far from the Palace wound up the tractor to the protection of the residence is accustomed to the noise of the engines.

The signal for the assault was the bombing of the Central distribution node of underground utilities at 19:15 on 27 December, who left Kabul without phone service. First opened fire by snipers, who shot a time from dug-in tanks, guarding the approaches to the Palace. Following the special forces on four armoured personnel carriers moved to the entrance to the residence, but came under heavy enemy fire. One car was hit. Came to the aid of two self-propelled rapid-fire anti-aircraft guns "Shilka", opened fire on the Palace and crush the greater part of the firing points. Special forces, rushed inside, and began methodically mopping the floor at a time. Amin was killed by gunfire in the shootout. The assault took only 40 minutes, the attackers had killed 20 people defending about 400 soldiers and officers. "Storm-333" is still considered an exemplary example of the operations of such a plan.

The US invasion of Panama on 20 December 1989 began with the operation of the elite special forces US Navy SEAL. By midnight on 19 December, three reconnaissance and sabotage groups (DRGs) Navy seals covertly moved to the area of Tocumen international airport near the capital, to destroy the private jet of Manuel Noriega — the Supreme commander of the National guard of Panama, and in fact the head of the country. By the time the United States has accumulated an impressive list of claims for the man — from accusations of favoring the drug trade to human rights violations. The Americans needed was a show trial, so they could not allow Noriega to flee the country. 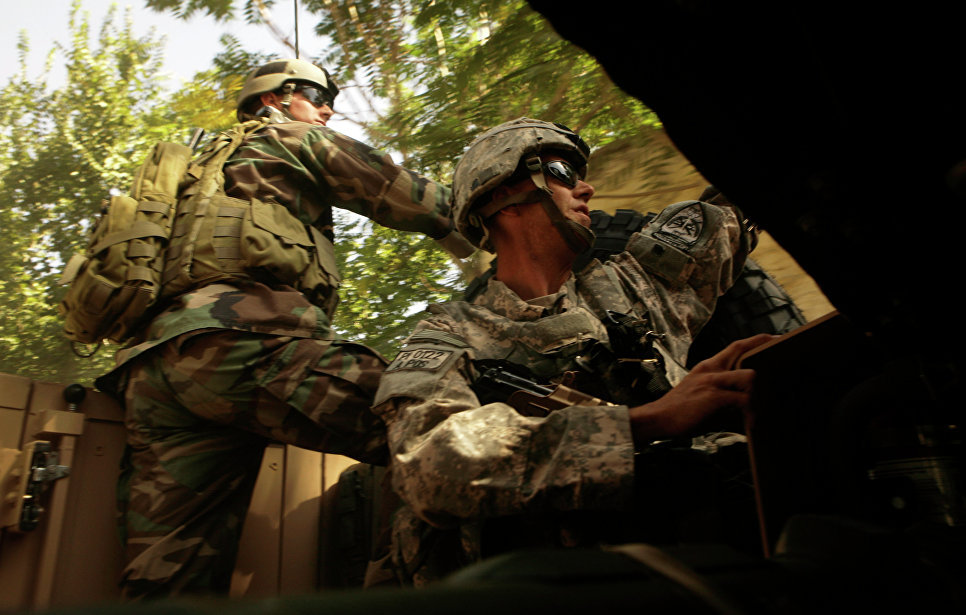 All three DRG crept unnoticed towards the goal. During a RAID on the airport they managed to complete the task, but security gave unexpectedly stiff resistance. During the withdrawal of the special forces lost four men killed, three were seriously injured. But already on 20 December, the airfield had completely taken control of fighters of special troops of airborne troops of the United States. They provided landing landing of units of the 1st brigade of the famous 82nd American division "winged infantry".

The RAID on pebble

The war between Britain and Argentina over the Falkland Islands, which lasted from 2 April to 14 June 1982, turned around at sea and in the air. The Argentine air force were quite well armed, including the latest anti-ship missiles "Exocet" French production. The fourth may one of these missiles severely damaged the British destroyer "Sheffield" (sunk later) and allegedly attacked with bombs, the aircraft carrier "invincible". The command of the Royal Navy, it became clear that a ground invasion is impossible without destruction of the air potential of the Argentine side. The fourth of may in fighting came a two-week break. 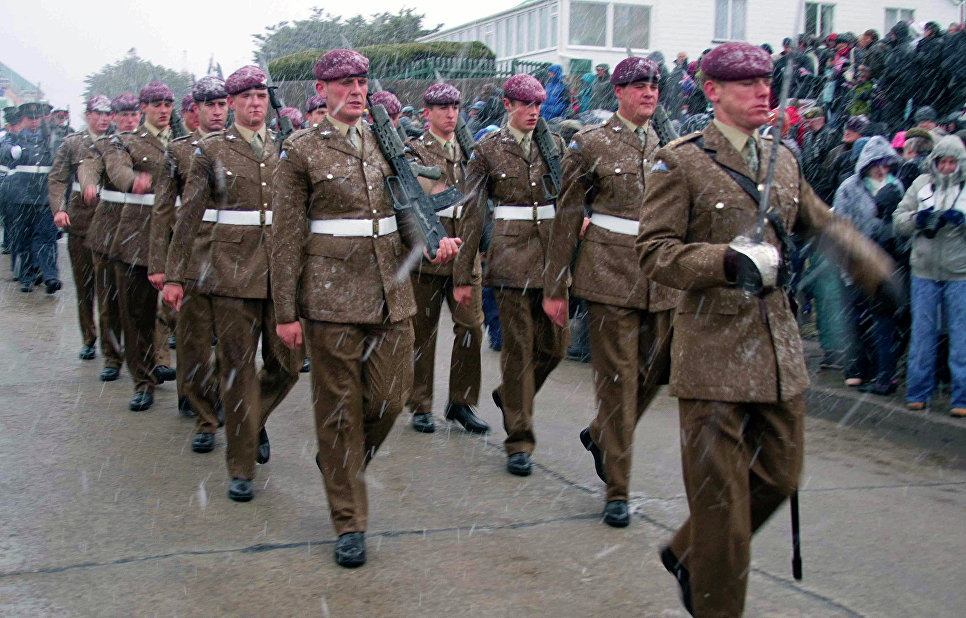 © AP Photo / Derek Pettersson
The British military in the Falklands

And on may 15, the island the pebble landed a group of famous British SAS special forces. Here was one of three Argentine airfields in the region of attack aircraft IA-58 "Pucara", light combat training "Turbo Mentor" and transport "Skayven." The British command most alarming was the attack — they could pose a serious threat to ground units after their landing on the Falklands.

The RAID on pebble in the night of may 15 special forces was exemplary. Two helicopters "sea king" delivered 45 soldiers of D squadron SAS to the island, then the Brits made a six-kilometer overnight to the airport. Each in addition to standard equipment, carrying a large stock of explosives, explosive charges, 81-millimeter mines, and light antitank grenade launchers M72. The soldiers unnoticed penetrated the defensive perimeter of the airfield and mined part of the aircraft. After that, the commandos opened fire from all weapons. As a result of the RAID, the British destroyed 11 Argentinean planes, completely disabled the runway without the obstacles got to the evacuation zone. The strike was surgically precise in operation on both sides, no one died. British Marines landed on the island on may 21.