The Internet won't be the same. They say Web 3.0 will destroy Google, Apple and Amazon, what is it? We have already talked about the metaverse and NFT. These are elements of a new digital space, and in general it is called Web 3.0. Let's talk about what it is and what the Internet will be like in the near future.

How did the Internet develop? 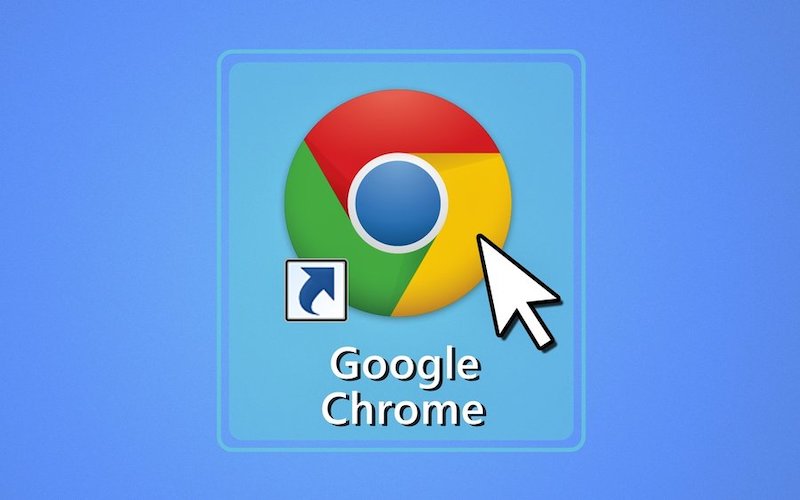 Web 3.0 is the designation of the third stage of network development. Everything revolves around the term "Web 2.0". It was coined by O'Reilly Media vice President Dale Dougherty in 2003, according to Andrew Keen's book "Nothing Personal. How social networks, search engines and intelligence agencies use our personal data." And for the first time it was described by media mogul Tim O'Reilly and signified the arrival of a new economy in the network.

The development of the Internet is divided into three stages: 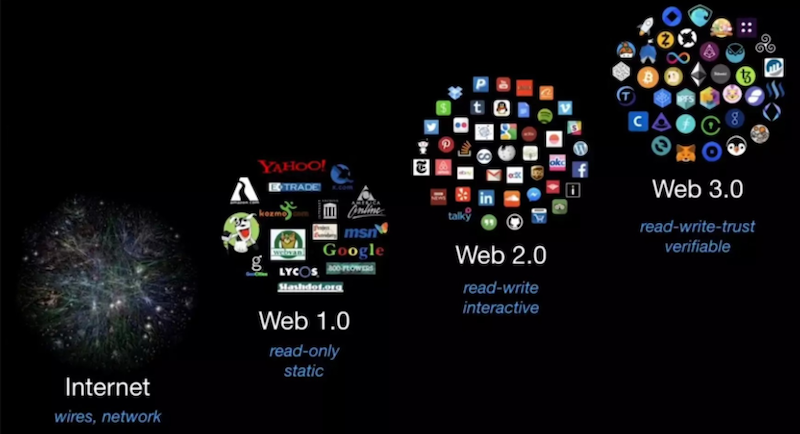 Where are we and why should the Internet change? 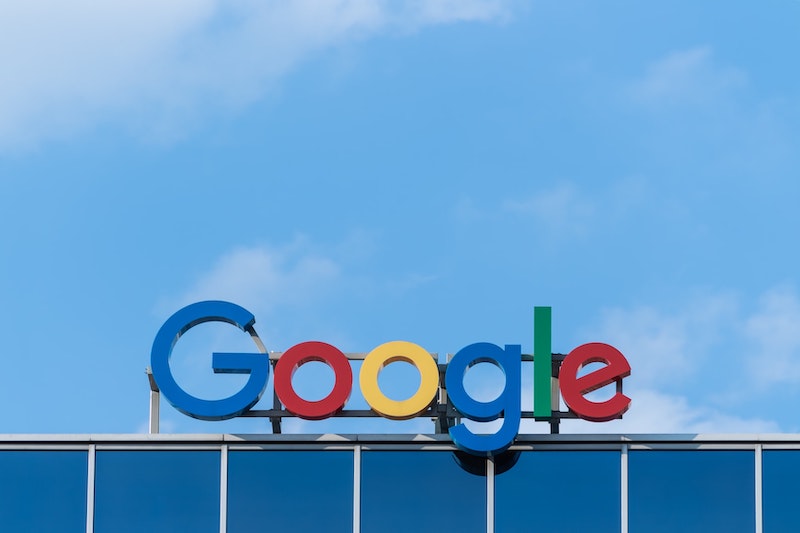 The definition of "Web 2.0" began to be used to symbolize the radical revival of the Internet after the collapse of the NASDAQ stock exchange in the spring of 2000. Google was recognized as the "universally recognized flagship of Web 2.0," writes Tim O'Reilly.

He also points out that the flagship of Web 1.0 was the developer of the browser of the same name Netscape, Google followed a similar path in order to use its dominant position in the browser market in the future "to achieve the same market power that Microsoft had in the PC market."

However, the current digital economy has problems. Web 2.0 is controlled by several billionaires, including Facebook's Mark Zuckerberg, Amazon's Jeff Bezos, and Twitter's Jack Dorsey. "Much like a phone call that occurs not at the ends of a telephone line, but in the network between them, Google in the space between the browser, the search engine and the target content server acts as a generator of opportunities and as an intermediary between the user and the online knowledge of this user," says O'Reilly.

The success of Web 2.0 companies has provided investors with the opportunity to earn significant money by investing in corporate equity, but this does not allow startups to develop, Web 3.0 can be a solution to the problem. Companies doing business on the Web 3.0 model are mostly startups. They are engaged in the development of financial and social media platforms. Some companies develop payment platforms, while others create games based on business models 3.0.

Marketing and sales specialist Gilles Deasy identifies two more problems:
Censorship and monopoly. About 90% of the sites are concentrated in the hands of only four hosting providers. If necessary, they can block access to platforms they don't like.

The content has an owner, and it's not the author. The services own everything that the user puts on them — these are profile data, publications, click-throughs. The owners can sell all the information to advertisers. 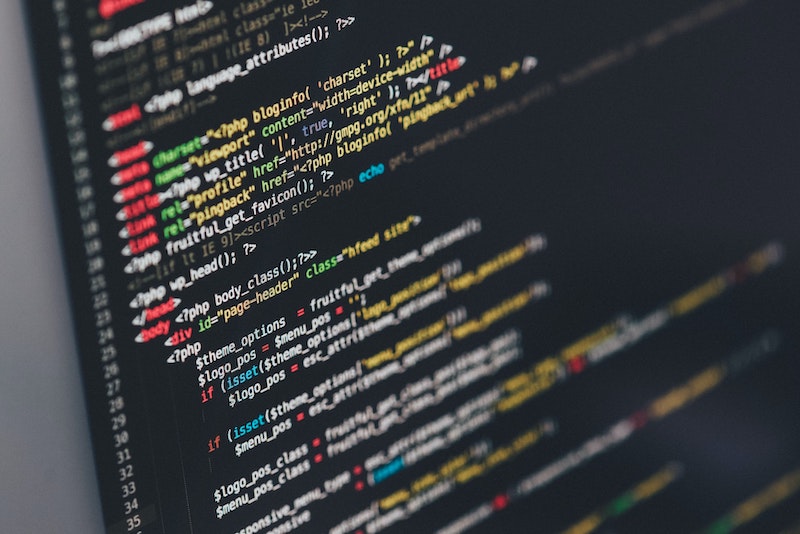 Web 3.0 should solve all these problems. It has potential primarily because it is built on the basis of blockchain, where monopoly will be impossible.

To understand the next stage in the development of the Internet, pay attention to the four key features of Web 3.0:

The main feature of Web 3.0 is that it is built on the blockchain. Marketing and sales specialist Gilles Deasy says that with this technology, users will no longer depend on the platform.

The authors will get the right to their content. It will be possible to trade your assets on the decentralized Internet of the future without intermediaries, who usually dictate their own rules and charge for transactions.
That 's how Disi sees this economy: 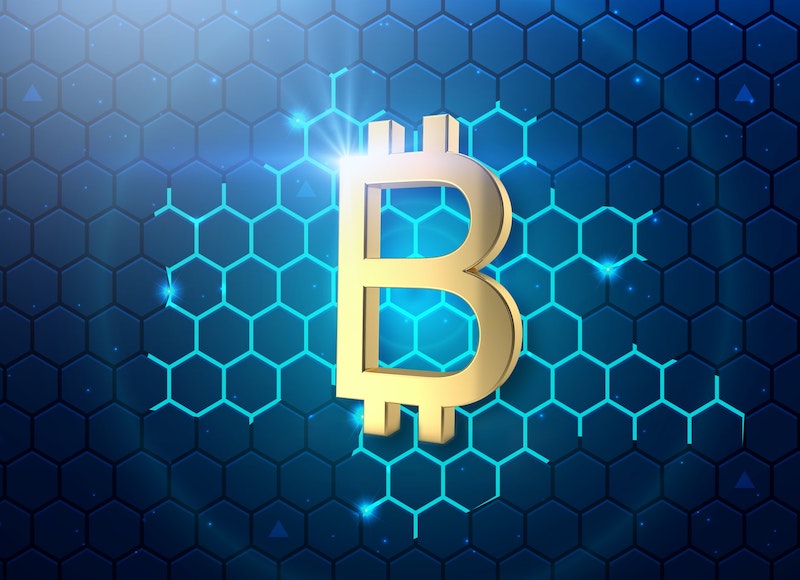 They are closely related, thanks to blockchain technology. And it is the cryptocurrency that reflects the growing interest in it. Web 3.0 blockchain project tokens are one of the main trends in the cryptocurrency market. In 2021, this industry grew by 244% and came in second place in terms of development speed.

In addition, non-interchangeable tokens (NFT) can become a bridge between Web 2.0 and Web 3.0. This opinion was expressed at the ForkLog conference "Why are NFTs so expensive?" by CEO and co-founder of CloudNFT Peter Bel.

According to him, NFTs do not bring anything new to the copyright industry, but at the same time they can be useful when interacting in Web 3.0. "NFTs can turn into services for signing digital documents. In the case of copyright, it would be extremely convenient to "lay down" a contract on alienable copyrights in the NFT and transfer it to another person," says Peter Bel. 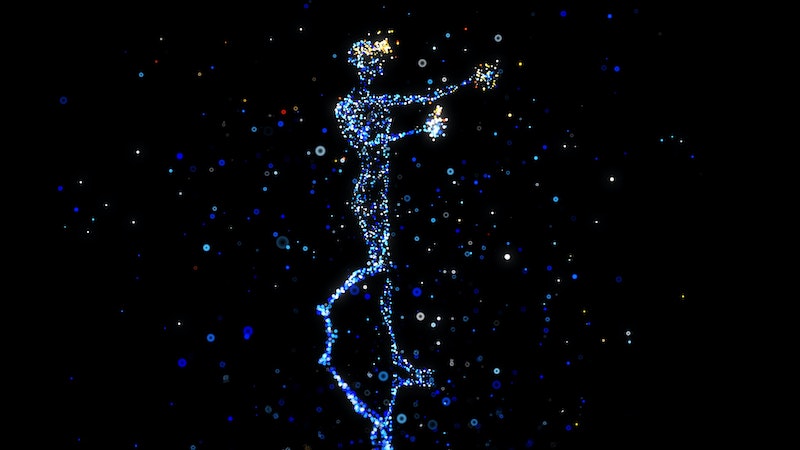 These concepts are closely related. And there is logic in this — both definitions imply bringing the Internet to a new level. And yet, there is no direct connection between them.

Metaverses will be created by specific companies and will represent some kind of platforms in the form of virtual worlds. Web 3.0 is a specification that will set the rules for the operation of the entire Internet. Nevertheless, they have the same idea — at the end of 2021, corporations began to actively convince us that the concept of the Internet will radically change in the coming years.

Source:The Internet won't be the same. They say Web 3.0 will destroy Google, Apple and Amazon, what is it? (iguides.ru)