What awaits us in the XXI century? Futurist ray Kurzweil's prediction Published the most comprehensive forecast of futurist ray Kurzweil, engineering Director of Google, which, as nobody knows where we are going and what awaits us in the near future.

The Victorians imagined that in 100 years cities will be moving sidewalks, houses that can be moved on rails, shelters from bad weather, personal airships and other bourgeois delights. Further improvements like the urban fantasy, Victorian romantics did not extend, although many of the ideas embodied in the course of the twentieth century.

But what awaits us in the XXI century? And what can dream we, the people of the digital era, for which artificial intelligence and "smart technology" became common? About the superpowers? More about "smart technologies"? Or the return of good old inventions — like airship? 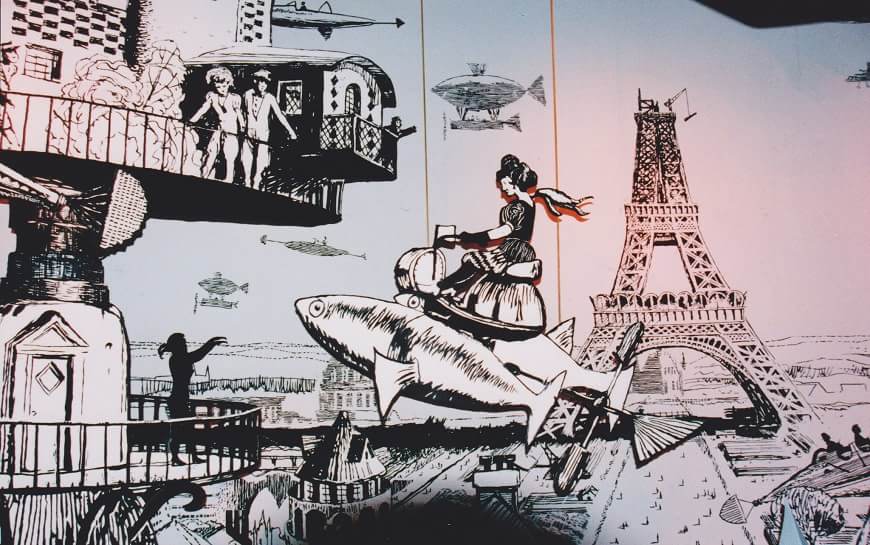 Guessing can be endless, and you can just explore the most complete forecast futurist Raymond Kurzweil, engineering Director Google. He publishes his predictions of technical achievements of modern civilization since the 1990s, and if you try to collect all of the predictions he made 25 years in interviews, lectures, books and blogs, you can trace the history of the probable future of 2019 at 2099 so the future through the eyes of ray Kurzweil.

2019 – Wire and cable for personal and peripheral devices in any sphere thing of the past.

2022 – In the U.S. and Europe will begin to make laws regulating the relations of people and robots. The rights and obligations of robots, their operation and any restrictions will be strictly regulated. 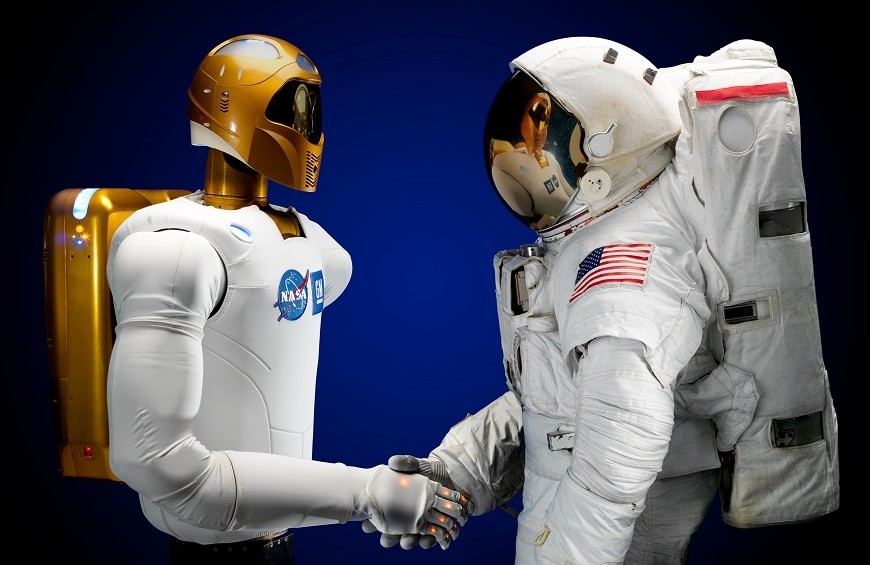 2024 – the Elements of artificial intelligence will become mandatory in cars, and people will be forbidden to drive cars not equipped with a computer assistant.

2025 – the Emergence and development of mass market gadgets-implants.

2026 – Thanks to scientific progress per unit of time, we will prolong your life for more time than has passed.

2027 – a Personal robot capable of performing complex actions, will become as familiar a thing as a dishwasher or coffee machine.

2028 – Solar power will become so cheap and common that will satisfy the total energy needs of mankind.

2029 a Computer will pass the Turing test, proving the presence of a mind in the human sense of the word. According to Kurzweil, this will be achieved through computer simulation of the human brain.

2030 – Thanks to the flourishing of nanotechnology in industrial production is much cheaper.

2031 – 3D printers to print human organs will be used in all hospitals.

2032 – Nanorobots will be used for medical purposes: they will be able to deliver nutrients to cells, remove waste and carry out a detailed scan of the human brain that will help you better understand the details of his work.

2034 – "the First date man with artificial intelligence" — a kind of continuation of the movie "her", but with only minor amendments: a virtual lover can be equipped with "body", projecting the image on the retina, for example, by using contact lenses or glasses virtual reality.

2035 – Space technology will be sufficiently developed to ensure protection of Earth from potential collision with asteroids.

2036 – Using the same approach to biology, as to programming to the humankind will be able to program cells for the treatment of diseases, and the use of 3D printers will allow us to grow new tissues and organs.

2037 – a Giant breakthrough in the understanding of the mysteries of the human mind: to be determined hundreds of different subregions with specialized functions and some algorithms that encode the development of these regions will be transcribed and included in neural network computers.

2038 – the Emergence of robotic people, products transhumanistic technologies. These "new Frankensteins" will be equipped with additional intelligence (for example, focused on specific narrow field of expertise) and a variety of implants from the eyes of the cameras up to an additional hand-prosthesis. 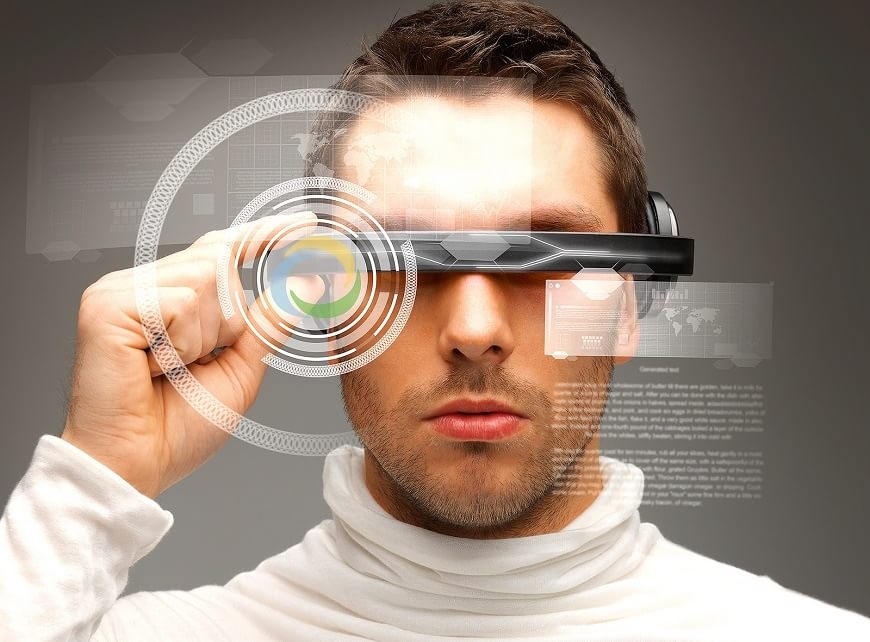 2039 – nano-Machines will be implanted directly into the brain and to implement arbitrary input and output signals from brain cells. This will lead to virtual reality, "total immersion", not requiring any additional equipment.

2040 – the human body will begin to implanted gadgets that will allow you to search not only through language but also through the thoughts, and the search results will be displayed on the screen the same lenses or glasses.

2041 – the Ultimate bandwidth will be 500 million times more than today.

2042 – the First potential realization of immortality – thanks to an army of nanobots that will complement the immune system and "clean up" of the disease.

2043 – the Human body can take any form, due to the large number of nanobots. The internal organs are replaced with cybernetic devices much better quality.

2044 – Artificial intelligence will be billions of times more intelligent than the biological.

2045 – the onset of the technological singularity. The earth will turn into one giant computer.

2099 – the Process of a technological singularity extends to the entire Universe.

Impressive, isn't it? According to Kurzweil, only some 30 years away from a technological singularity — that coveted, stable and incomprehensible heaven technosphere, which, by the way, no one knows what it is worth. However, sometimes and couple of years is enough to reverse the course of history, isn't it? Therefore, it seems best that we can do right now is to not think about the future but about the present, try not to change the world and himself.